Key dates in our history

A century of history, and a company in constant evolution

1906: Creation of the MONBLASON establishments in ESPERAZA (11). This prosperous city manufactures felt hats marked with the Marques des Chapeliers by Parisian companies. Léon SAUNIERE developed the process of hot stamping, on leather, by gilding with gold leaf.

1930s: His sons Emile and Marcel continue the traditional work and find new markets (badges and crests of cities, provinces and sports clubs)

1936: Creation of the MONBLASON brand. The company diversifies into sports and tourism

1954: Marcel SAUNIERE carries out marking tests on fabrics and leathers with a new process: screen printing

1967: Jean-Marc SAUNIERE, his son, creates a drawing workshop and takes over the technical direction of screen printing. Hot stamping is discontinued.

1968: MONBLASON is Official Supplier of the Grenoble Olympic Games (bibs)

1969: Jacques SAUNIERE joins his brother and takes over the commercial management.

1973: first thermal transfer brands. They are first applied with an iron, then, little by little, the company equips sports stores with heat transfer presses.

1975: Francis BALMIGERE develops the first flock transfer with a velvety feel, marketed in 1976 under the name POLYFLOC®.

For years and still today, with these 2 product qualities (POLYFLOC®, TRANSPOL), MONBLASON has been one of the leaders in thermal transfer on textiles, nationally and internationally. The company works for major textile contractors and major sports equipment manufacturers.

1998: The French football team is world champion: the numbers, the names of the players on the jerseys and the shorts, the brands of the sponsors on the tracksuits are manufactured by MONBLASON for ADIDAS (the collaboration between the two companies goes back to 1976).

2000s: An R&D program is launched to develop a new PVC-free transfer.

2005: Launch of the new PVC-free transfer: OEKOMARK and obtaining the Oeko-tex standard 100 class I certification.

Launch of a range of thermo-adhesive films for Eco-solvent tracer.

Yoann SAUNIERE, great-grandson of the founder, takes over the company.

2008: Launch of the DIGITRANS digital screen printing transfer which offers a rendering close to the photo.

Investment in a new production line to strengthen the quality of our products and offer faster service to customers.

2010: Development and marketing of our own range of thermoadhesive films for cutting and printing YSOTECK.

We are launching our new transfer OEKOSTRETCH (PVC free) which offers exceptional elasticity.

2013: Launch of our relief transfer TEX-PREMIUM.

Investment in a new printing line to increase our production capacities.

2014: Arrival of a new range of products: woven, embroidered and 3D flock patches.

Stop the commercialization of sports awards.

2016: The commercial offices have a facelift!

2017: Acquisition of a new production line dedicated to digital transfers.

2018: A new product completes the badge offer: the silicone badge.

The FRANCE team is, for the second time in its history, world champion and MONBLASON is the official supplier of the flocking of the 2-star Blues jerseys.

2019: Monblason opens a new sales office and showroom in the Paris region and a new laser cutting tool on its production site.

2021: Development of a new digital product, the DIGIMARK.

Launch of a new ordering tool with a completely redesigned website. 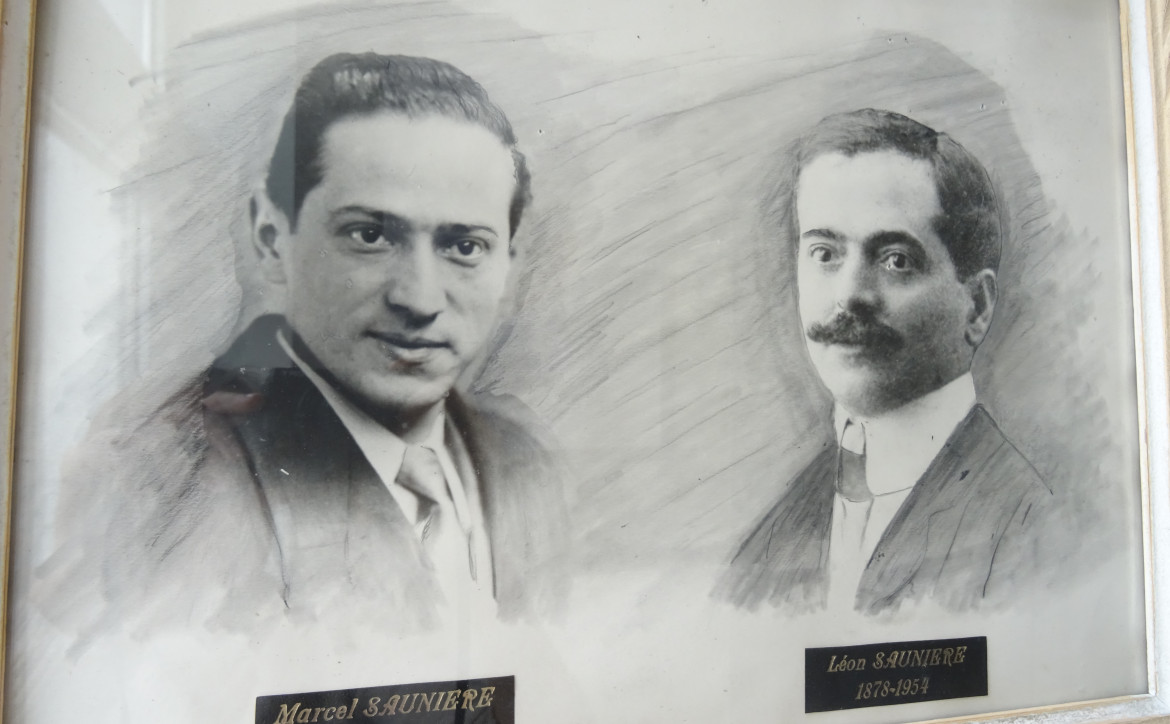 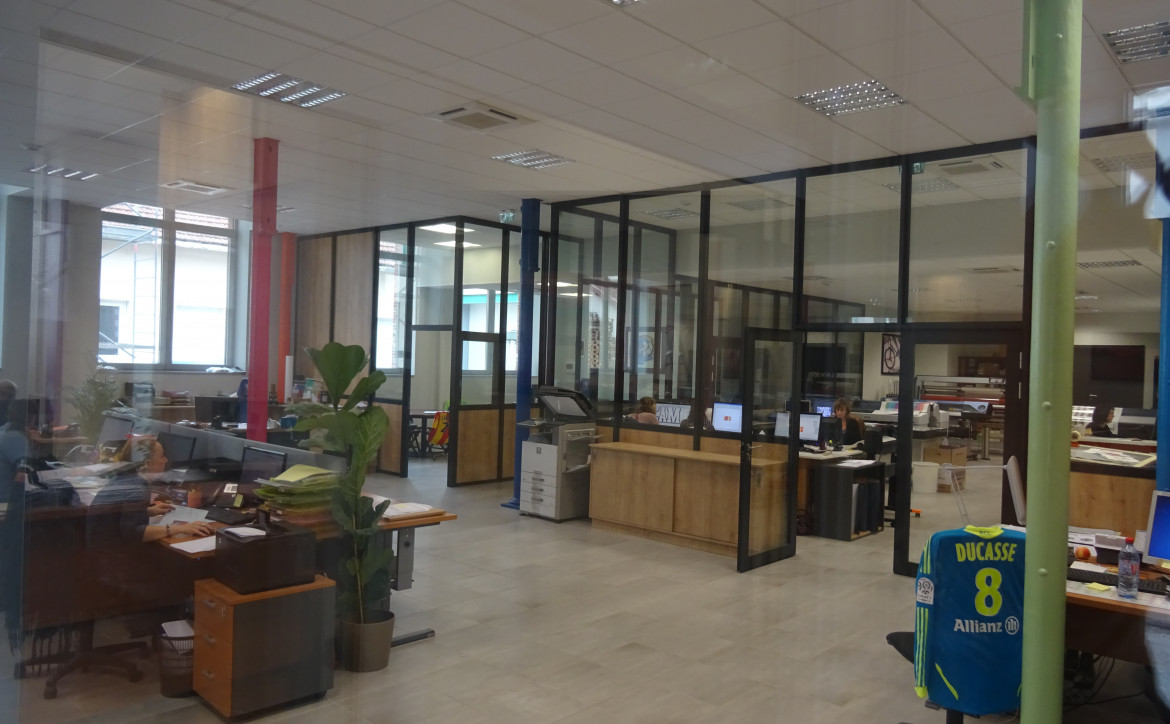 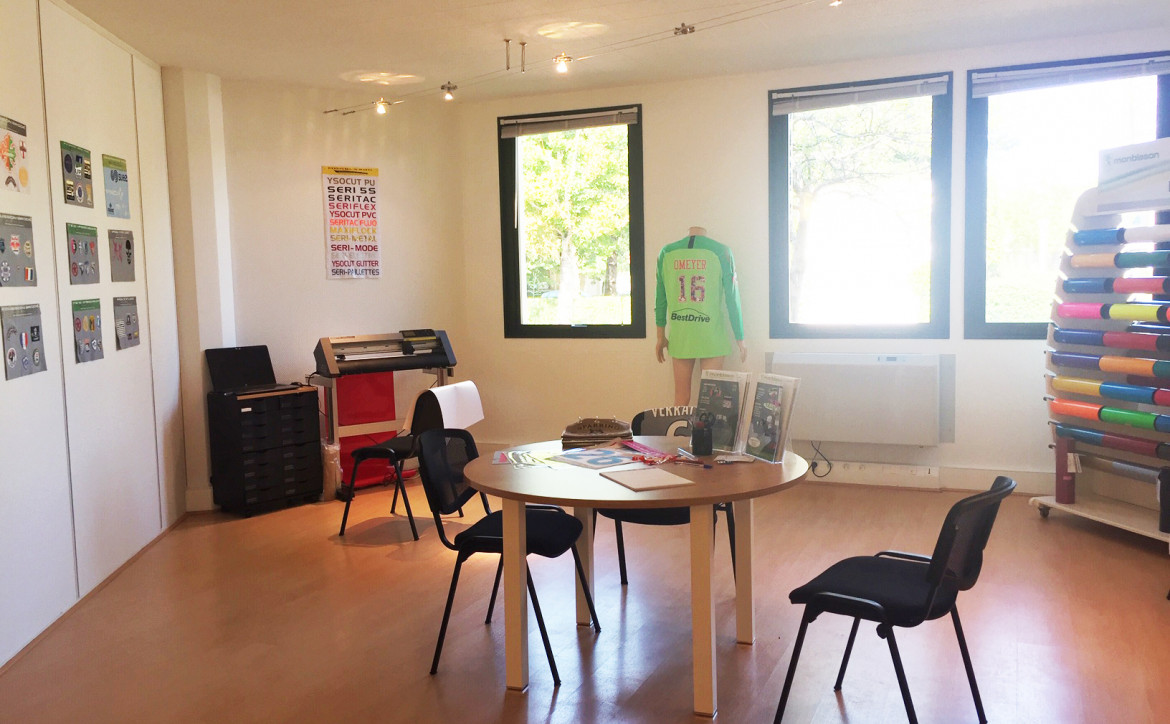 Documentation
Find here all the notices and documentation concerning our products

Catalogs
Are you a company specializing in textile marking? Ask for our 2021 catalogue!